Our work with abandoned domestics.

Though we are primarily a wildlife rehabilitation charity, we do get calls for other animals needing help. We will often work with other organisations to ensure domestics get the help they need. Those organisations include the RSPCA, Cats Protection League, The Dogs Trust, The British Hen welfare trust and Horse Welfare Society as well as a number of other local charities in neighboring towns.

Occasionally we are called out to abandoned domestics, farm birds and waterfowl dumped in wild rivers and lakes and even the harbour. Cockerels are often abandoned in various locations, left to fend for themselves.

Over the last few years, we have been shocked at the patterns of domestic species being abandoned according to the time of year. One big example is in the Easter holidays. There is an influx of dumped domestic rabbits in and after the Easter holidays. These rabbits have come from homes that have bought rabbits as Easter presents. Some people breed rabbits especially for Easter and some dump their old rabbits and replace with cute new baby rabbits. As well as rabbits in Easter, there is also an influx of unwanted chicks. Schools are particularly responsible. They hatch chicks in classrooms as Easter projects and they don’t want the chicks afterward. Or they do not want the cockerel chicks. There will always be cockerels when hatching chicks so if you do not want cockerels, don’t breed chickens. Rescue some battery hens instead. 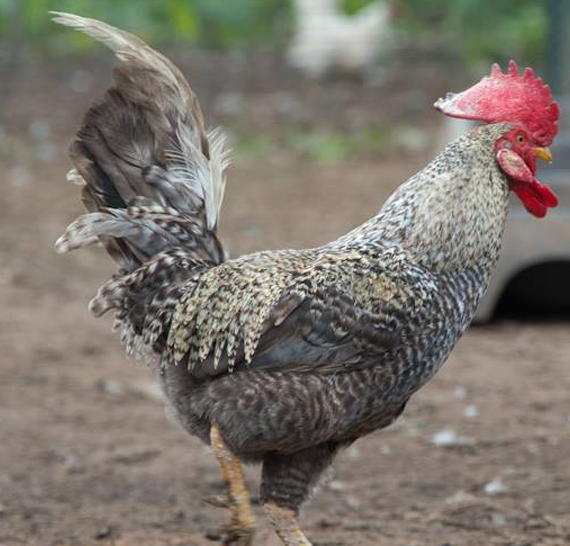 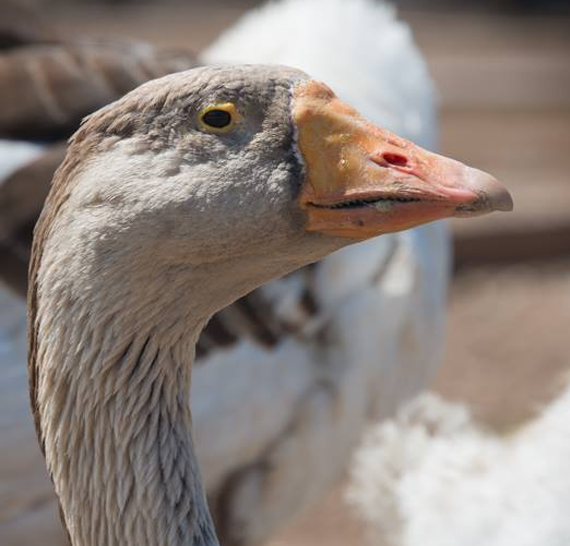 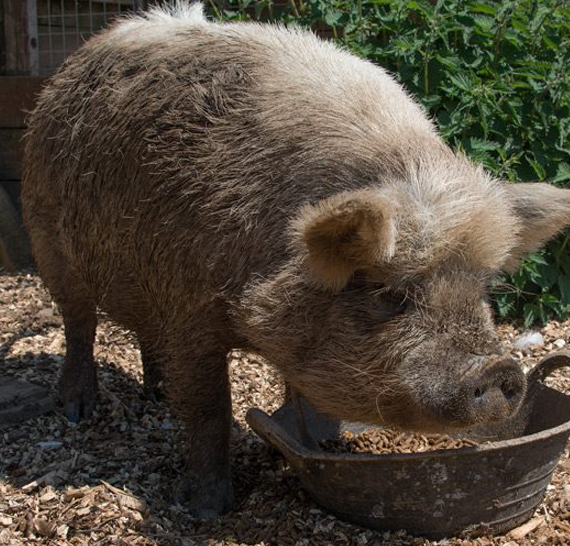 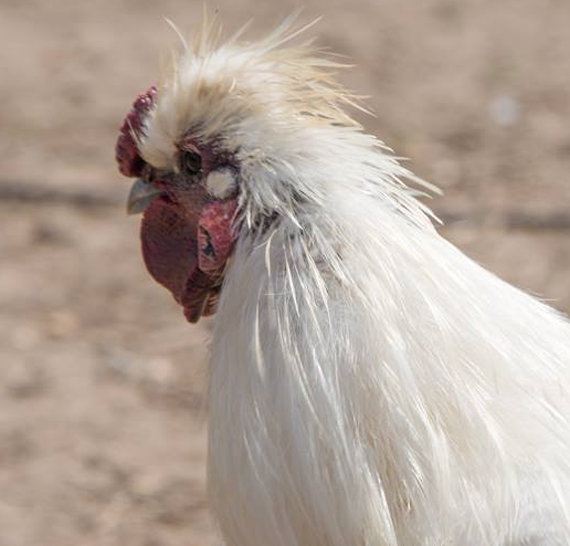 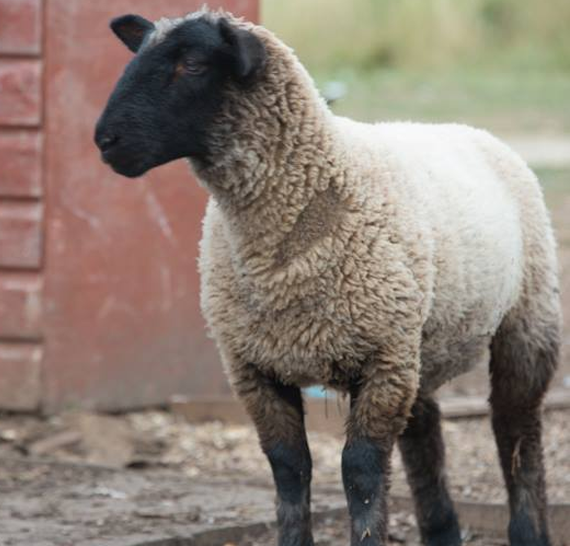 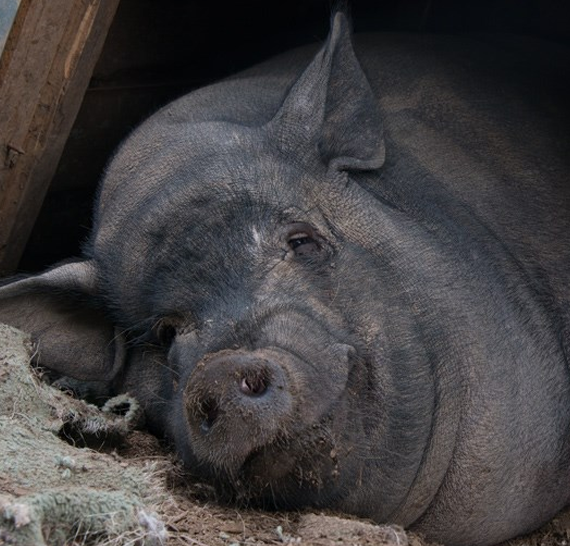 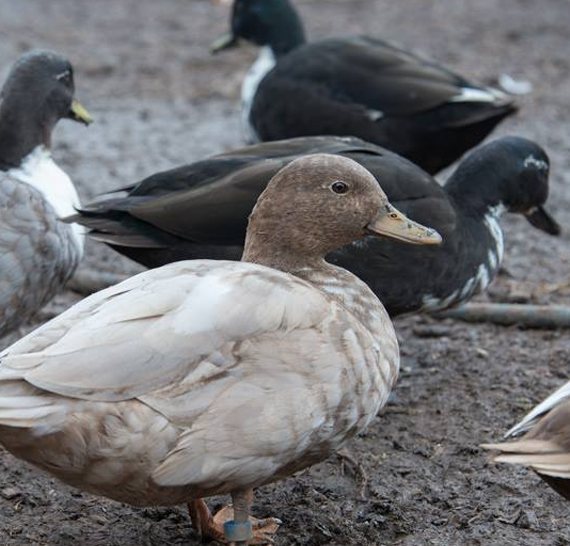 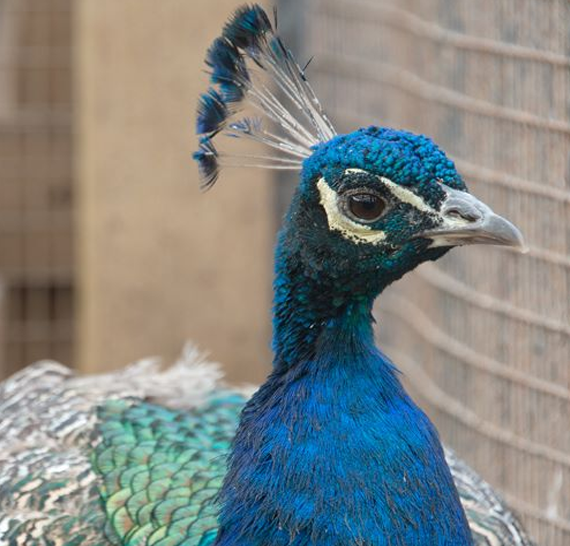 Another unexpected rescue here has been pigs. Homes unknowingly buy ‘micro’ piglets, believing they’ll stay teacup sized and are surprised to find a few months later that their pig is actually a much bigger breed! Some of these pigs are picked up as strays, thought to be dumped after they have outgrown their size. What many people do not realise is that even genuine micros grow to a good size.