Whitby Wildlife Sanctuary celebrates its 10th anniversary in 2019 . Please help us to help

Britain’s wildlife for the next 10 years by donating below.

Founded in 2009, Whitby Wildlife Sanctuary began when I was volunteering at my local veterinary practice. They would receive the occasional wild casualty but without any room to keep them long term. Having a couple of spare cages at home, I would offer to help. Before I knew it, I was getting calls for all injured wildlife in the area and soon enough the second veterinary practice in town was also calling for help. It became clear that there was a need for this charity as I started to get calls from other towns as well! Ten years later, it has grown to the charity it is today, taking in close to 4000 rescues a year with a team of over 60 dedicated volunteers. I am occasionally asked if our work is interfering with nature, to which I reply that the vast majority of wildlife casualties are caused by human interference in the first instance. Whether that be through deforestation, car collisions, shootings, snares and traps, building work, cats and dogs and even malicious attacks. I therefore feel it important to right those wrongs and give nature a helping hand, which they so deserve. We are registered as a CIO with Registered Charity No: 1185213

Just some of the creatures we help 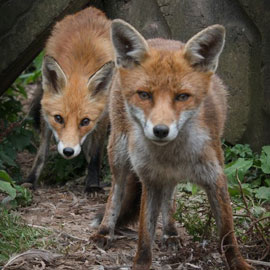 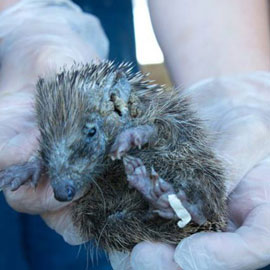 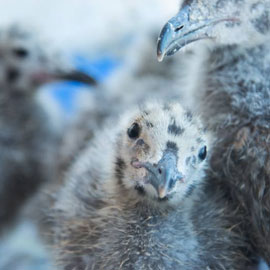 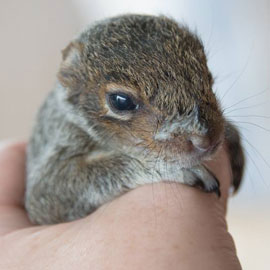 We rely on public support to continue our work. With running costs of
around £5000 a month, even the smallest of donations will enable us to help more wildlife
casualties. Please help if you can.

Best of friends! Phoebe the abandoned baby fox found in a cardboard box has teamed up with two young orphaned BADGERS at animal sanctuary

Krampus and festive folklore friends back in Whitby this weekend

PLAN YOUR VISIT
AND DONATE 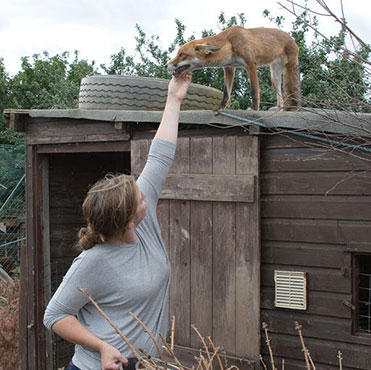 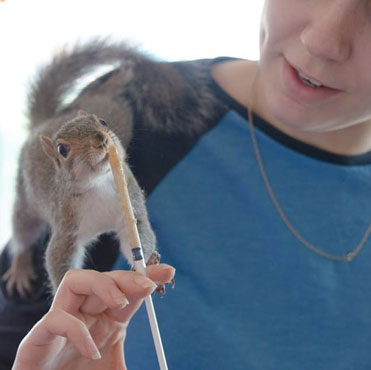 A Day in the Life of a Volunteer 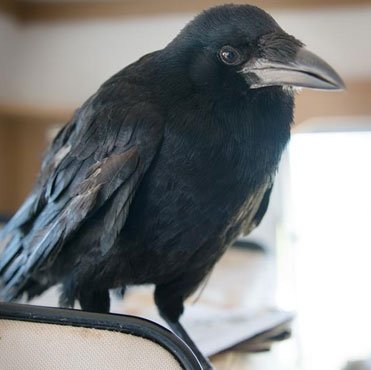