Here at Whitby Wildlife Sanctuary, we admit ALL wildlife species … yep! That even includes ‘pests’ such as grey squirrels, feral pigeons, gulls, crows and *shock horror* rats and mice! We believe all wildlife deserve to live and our aim is to release them back to where they belong… the wild. We do not refuse patients simply for being what they are. All wildlife have a place in the ecosystem and that does include ‘pest’ species.

At WWS, we have licenses to keep and release grey squirrels but that is currently at risk. In October 2019, the government changed licencing regulations for rescue centres and their work with grey squirrel rehabilitation. Whilst we are still licenced to rescue and care for grey squirrel we are allowed to rescue only limited number and release would be illegal. This is dreadful news. The government, like so many individuals, believes that the grey squirrel is the cause for the red squirrel’s decline. Despite decades of studies done by numerous experts in the field saying otherwise, so many people are still blinded to the truth… that WE, humans are the cause of the red’s decline, not the grey squirrel. Grey squirrels in rescue centres account for just 0.1% of the population. Please sign the petition, requesting that the rescue of grey squirrel is still legal: https://petition.parliament.uk/petitions/235425 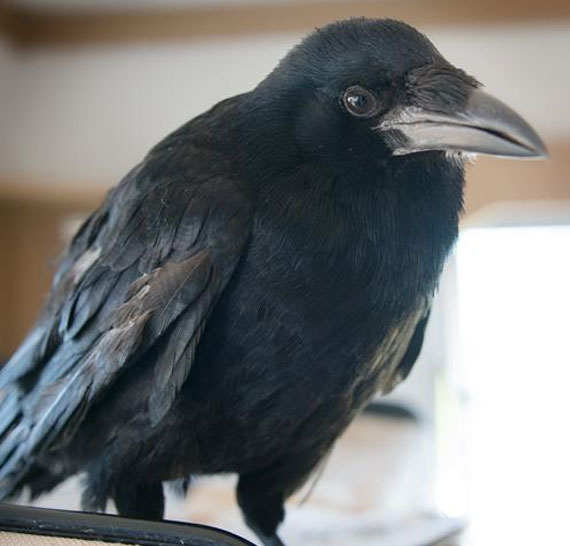 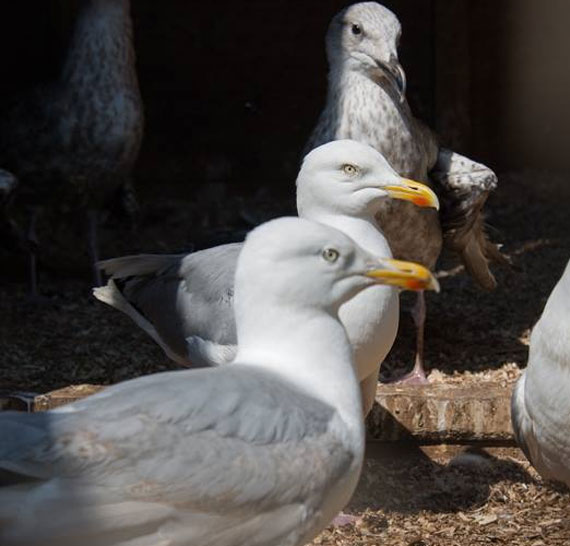 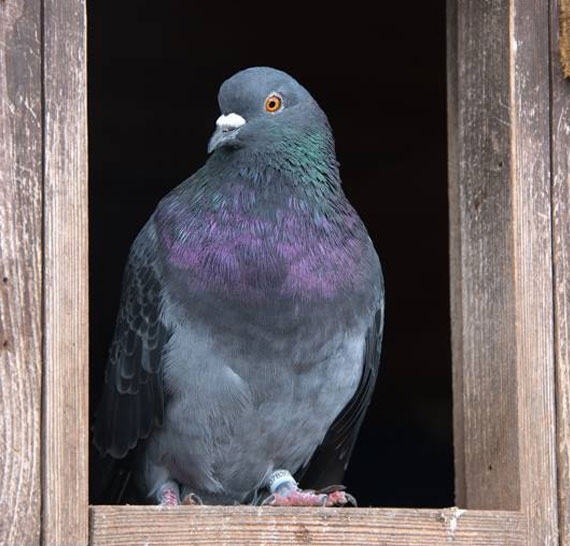 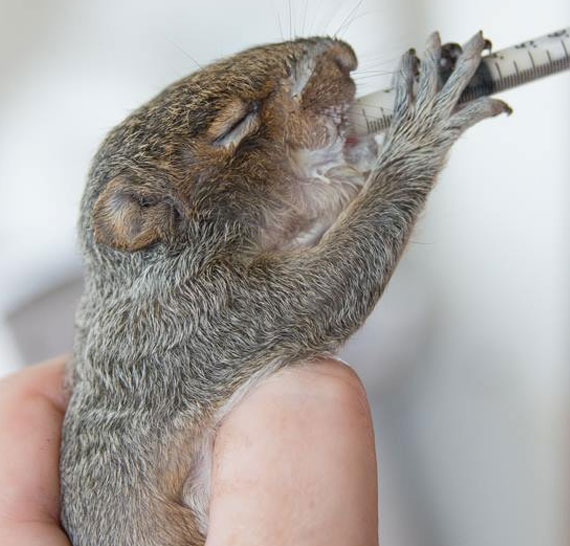 With thanks to the ICSR-S for its extensive research and studies. Please visit: http://i-csrs.com/red-squirrels-decline for more information.