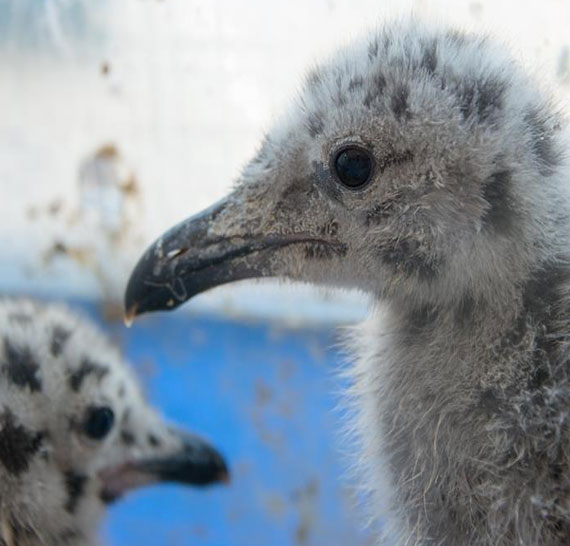 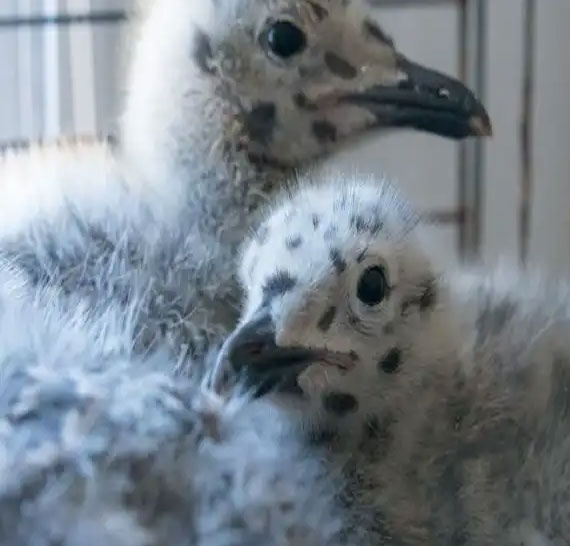 Our work with Seabirds

The herring gull is our most common rescue here at WWS. Every Summer we admit over 900 gull chicks. That is a lot of mouths to feed! Gull chicks leave the nest at an early age and many will have simply fallen from a roof nest. Some of these nests are inaccessible or dangerous to return the chick to. Some chicks have fallen onto a road or down a chimney. Sometimes parent gulls will treat the chick as though they have fledged and wont feed them on the ground. And sometimes, a chick will simply wander away from its nest site and we have no idea where its come from.

What we advise for all the above circumstances.